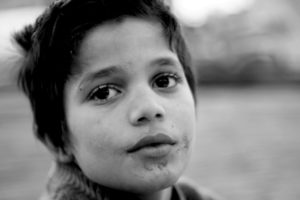 Within the UK’s population of refugees and people seeking asylum, there are about 6,000 children and young people who have been separated from their parents and close family, and known in official statistics as ‘unaccompanied minors’. More than half of them live in London or the South East, the rest are increasingly spread throughout the UK as a result of the government’s dispersal policy. Such children and young people suffer from multiple traumas.

They are cut off not only from the culture, language, homeland and familiar circumstances in which they grew up but also from the love and concern of the people who have cared for them most. Many also suffered the trauma of war, civil unrest, bereavement, hunger and persecution, and the stresses of long and hazardous journeys.

Here now in Britain, they are beset by the uncertainties and anxieties connected with seeking asylum. For all human beings, the growth from child to young adult can be a struggle. It’s particularly hard if you’re cut off from familiar surroundings, and from the people who took care of you when you were little.

Separated children and young people have many needs: educational, legal, practical, emotional and social. Some of these are in part met by the local authorities in Britain where they live and the fostering arrangements that are made for those who are younger. But overall, the needs are very great. 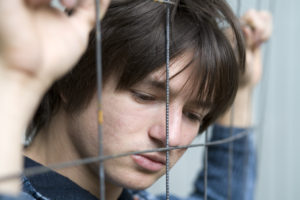